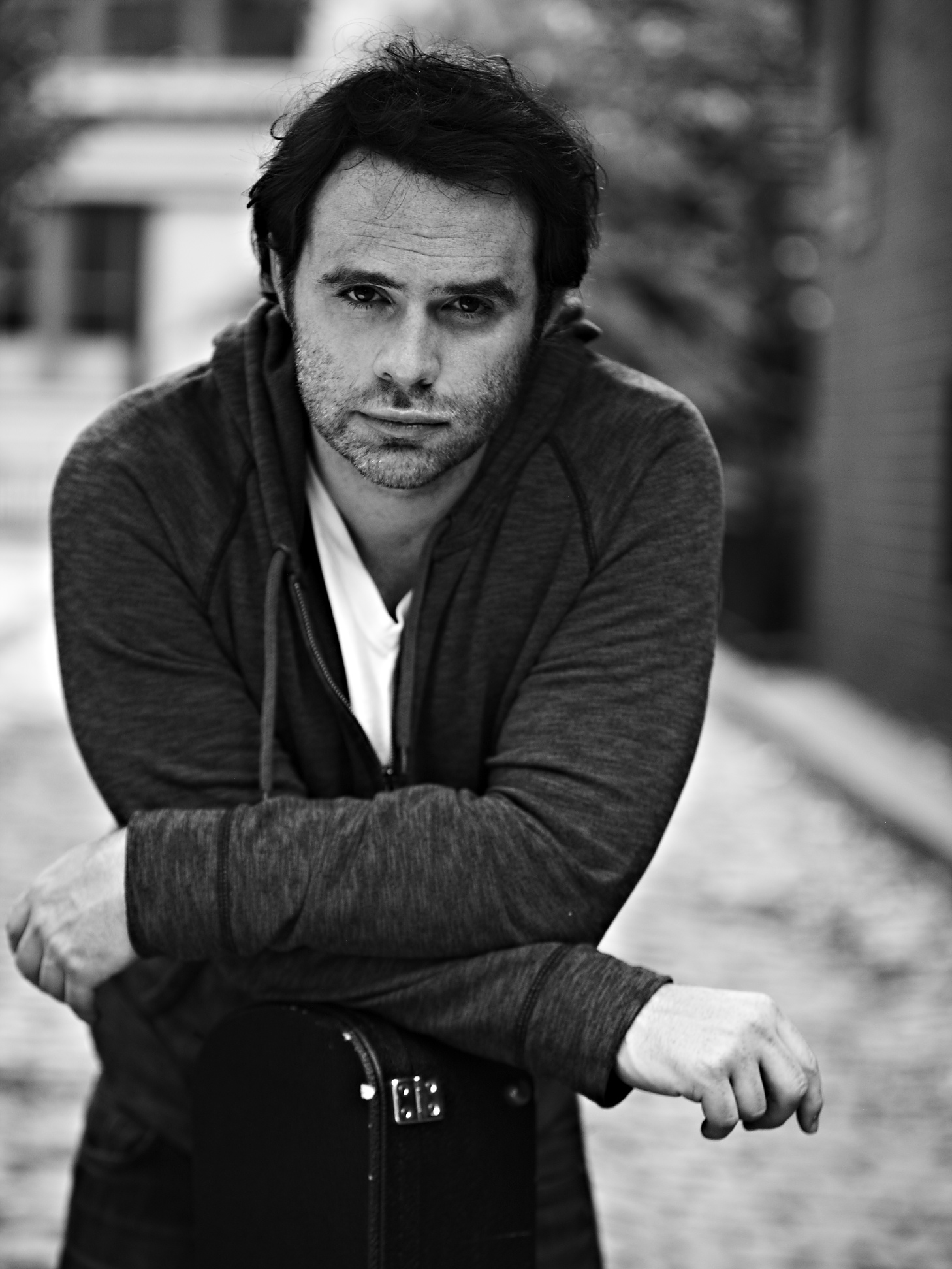 Zak Smith, Montclair, NJ - "He's got an amazing ability to incorporate the sounds of alternative rock with Americana to form his own signature sound... remember his name” (Gary Wien, "Are You Listening? The Top 100 Albums of 2001-2010 from New Jersey Artists).

Zak, 2012 Jersey Acoustic Music Award Winner for Best Vocalist, has a traditional and gospel influenced alternative/americana sound that has come from years of listening to artists like Neil Young, The Rolling Stones, and Bruce Springsteen.

Zak has been on several successful east coast and international tours, filmed many music videos, and received coast to coast buzz and sales from his releases including the latest album, THE PRECAMBRIAN AGE.  Stay updated by joining Zak’s e-mail list from his website, liking his facebook page, or downloading his free smartphone app. 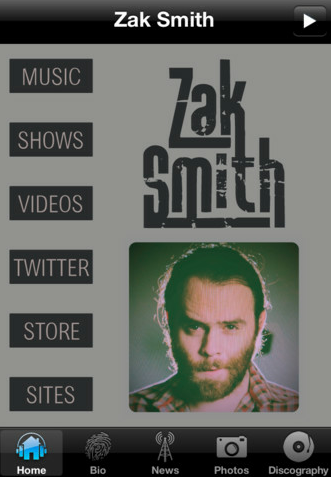